Become a part of the Alif Ailaan Community

See how our Volunteers are helping spread awareness about Education 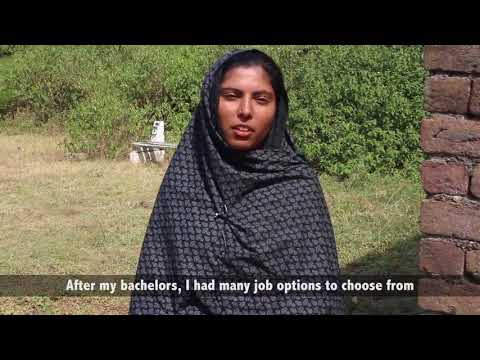 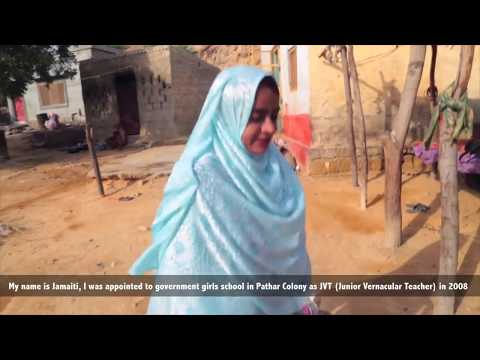 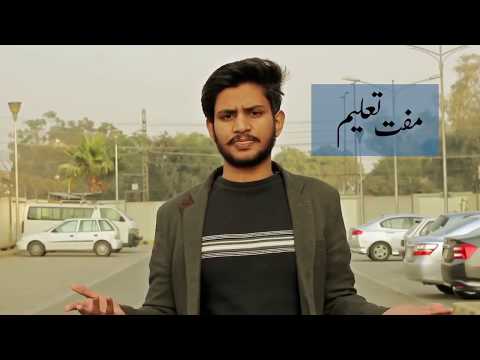 Meet our Team of Education Champions

Asif Mughal has over 15 years of diversified experience of educational programs/project management in development sector with...

Asif Mughal has over 15 years of diversified experience of educational programs/project management in development sector with different NGOs and consulting organizations. He started working in the social sector as a member of Liberal Forum and later became General Secretary of the forum and worked there for 4 years. He is currently working as General Secretary of Roshan Pakistan Foundation since 2005. He has worked as a Coordinator at Civic Education Network in Pakistan from 2005 to 2009 in Jhang and also served as a Monitor in Local Bodies Elections 2005 with ECP. Furthermore, Asif has worked with various well reputed organisations as such as AAWAZ pilot project, CDCP, IDS, BISP, RSPN etc. He also facilitated UNICEF in establishing NFBE Schools in far flung areas under the Labor Department Project and served as a bilingual correspondent for a media organization. His hard work and efforts for Alif Ailaan to improve literacy rate led to appreciation from the JICA team. He joined Alif Ailaan’s campaign in 2012 along with 4 other National Coordinators and was responsible for implementation of program activities for improvement in literacy rate of Pakistan through promotion of primary education, volunteerism, and non-formal education. He worked in close co-operation with the community & politicians at grass root level and led a team comprising a large number of volunteers and professionals of different fields. Being an active campaigner, he organized events/programs in Bahawalnagar, Layyah, Bhakkar and Khaniwal. He engaged thousands of persons as volunteers for the campaign. In 2015, he was promoted to Regional Coordinator which requires him to organize events, seminars and conventions on provincial level Asif has good interpersonal skills, including the ability to operate effectively across organizational boundaries; ability to establish and maintain effective partnerships and working relations in a multi-cultural environment. He has been on the receiving end of many awards and appreciation from the District Government and the Education Department.

Mukesh Meghwar was born on 04-04-1988 in Kapri Mori district Badin, Sindh. Academically, he is a law graduate from University...

Mukesh Meghwar was born on 04-04-1988 in Kapri Mori district Badin, Sindh. Academically, he is a law graduate from University of Sindh, Jamshoro. He is a researcher, blogger, writer, and human rights activist. He is also the Vice Chairperson of Pakistan’s leading Youth Forum, PYF (Progressive Youth Forum Pakistan) and an active member of Soc Dem Youth Network Pakistan. He is in the board of directors of UELECT Pakistan and, Co-founder of Pakistan's first Hindu Rights based Newspaper "Sandesh" which represents the minority community in Pakistan. He has also implemented successful promotions of Hindu community and their rights through a variety of national and international channels. Currently, he is working with Alif Ailaan as Regional Campaign Organiser in Thatta region to create a meaningful and informed conversation around education by engaging policy makers, politicians, students, teachers, parents, civil society and media. Apart from this he was selected for highly competitive fellowship ELP (Emerging Leaders of Pakistan) based Washington DC based think tank Atlantic Council South Asia Center, due to his contributions in human rights activities and education. He was interviewed by voice of America Urdu as motivational and inspiration young activist. In 2015-16 as a youth activist of Asia, he was selected in (SI) Swedish institute’s program (YCF) Young Connectors for Future Fellowship. Some of the other issues he has worked on are blasphemy, talibanisation and minority rights. He has experience of social mobilization and trained in capacity building and leadership with solid background in organizational development and operations. He was also a Regional Coordinator at the Mehergarh - a Center for Learning, regional office Hyderabad from 2008 to 2012. Here he acquired significant and progressive experience for three years. In addition, he assisted in strengthening individual capacities for health, human rights, education, domestic violence and Mehrgarh graduates performance assessment through monitoring and surveys.

Rahmatullah has been investing efforts in development sector since last 10 years. His learning journey started from his villa...

Rahmatullah has been investing efforts in development sector since last 10 years. His learning journey started from his village where he set up a community based organization. Having worked vastly in development sector and taking experience from grassroots, he developed his capacity by growing up the ladder and worked with national level organisations and government departments. He has achieved substantial results by utilizing his expertise in education, training, advocacy, research and monitoring. He has been working for education development in Sindh as volunteer campaigner before joining Alif Ailaan. He filed a case on government of Sindh in Supreme Court of Pakistan in year 2013. The case was about re-opening of the closed schools in Sindh. He fought that case without any financial support and also worked as an advocate for that case in Supreme Court of Pakistan. On apex court discretion, he won that case and re-opened closed schools in Sindh. Apart from that, he has initiated various petitions for corruption in education sector. Being a part of Alif Ailaan family, he has been making continuous efforts contributing towards improving state of education in Sindh. With time Rahmatullah has built a strong network of volunteers’ base which proves vital in making campaign effective in the region. He is also skilled in communication, network building, implementation and monitoring on projects, management skills, organizing and directing programs. He also possesses exceptional interpersonal, supervision and coordination skills. ? Highly skilled in planning, organizing and directing programs ? Strong donor communication and management skills ? Excellent team management, and adjusting with multicultural teams. ? Good Budget managing and expenditure forecasting skills ? Ability to work under pressure and meet deadlines-proven expertise in result base management ? Excellent resource mobilization skills